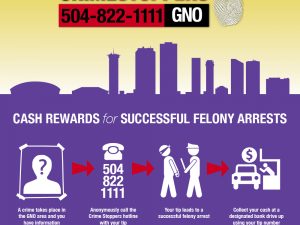 If you submit an anonymous tip to Crimestoppers and it leads to a successful felony arrest or helps solve a felony crime, you will now be paid a cash reward on arrest. In the past, Crimestoppers paid all rewards on the arrest and indictment of the pe… Read More » 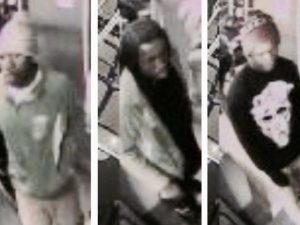 NEW ORLEANS, LA. – NOPD has arrested three male juveniles ages 14, 15 and 16 for Armed Robbery. The incident took place January 9, 2015, at Elk Place and Canal Street. At approximately 6:20 p.m., the victim was walking when he was approache… Read More » 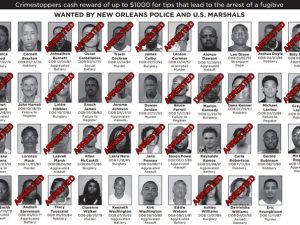 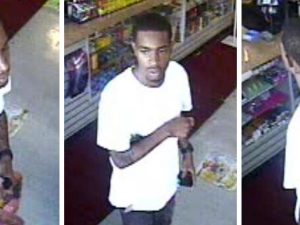 NEW ORLEANS, LA – Two days after releasing surveillance photos to the public of an unknown suspect wanted for murder in Gentilly, today, detectives have been able to identify the suspect based on an anonymous tip through Crimestoppers. The NOPD… Read More » 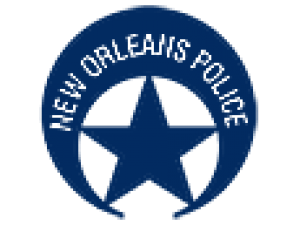 NEW   ORLEANS, LA—After conducting a thorough investigation over the past five   weeks, today, the NOPD Traffic Division Fatality Unit announced the   arrests of three individuals wanted in connection with a fatal hit and ru… Read More » 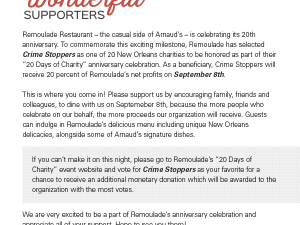 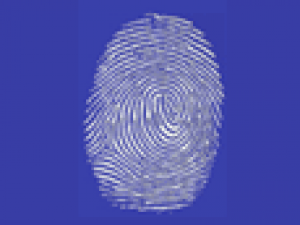 As the investigation into the June 10th, 2014 apartment fire, at 2308 Harvard Avenue in Metairie continues, Crimestoppers has increased the reward to $5000 for information leading to the arrest and indictment of the persons(s) responsible for this in… Read More » 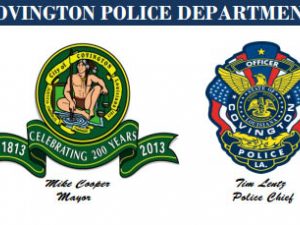 Chief Tim Lentz announces that on Friday, May 23, 2014 at approximately 3:10 PM, the Covington Police Department received a complaint in reference to a juvenile being punched from behind. The juvenile was on his way home from the library at approxima… Read More » 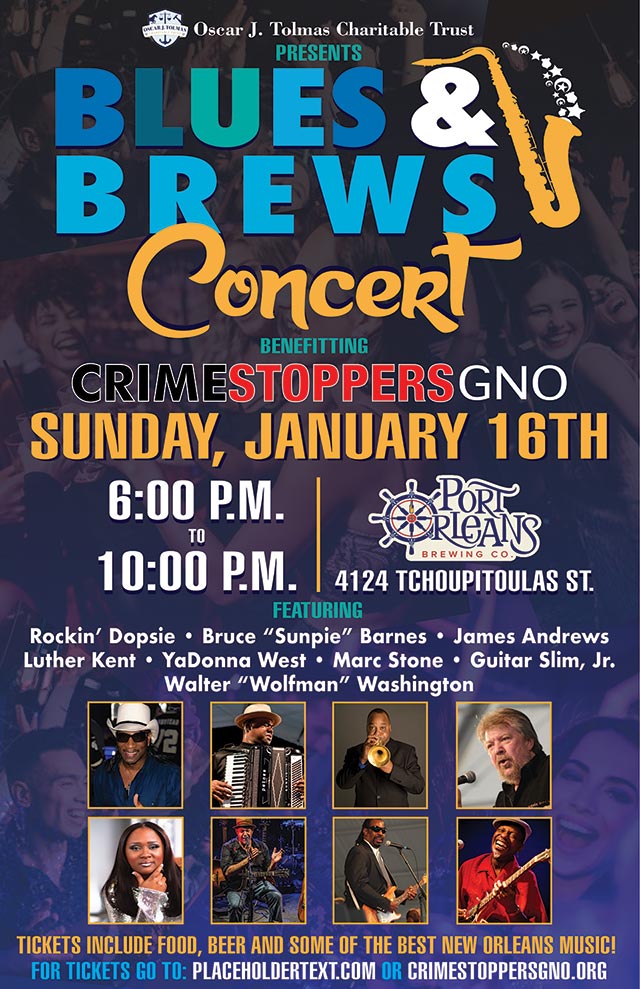