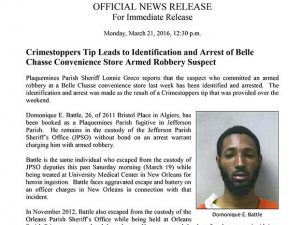 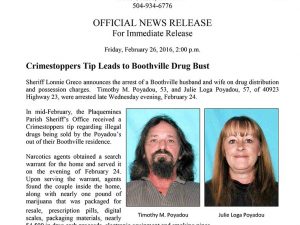 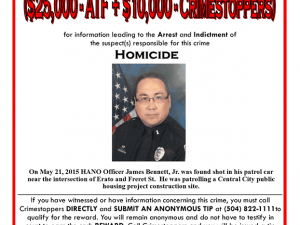 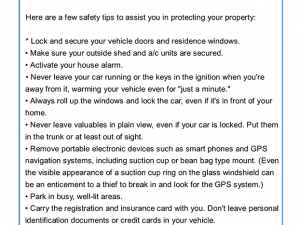 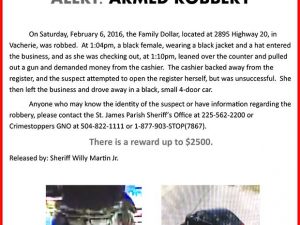 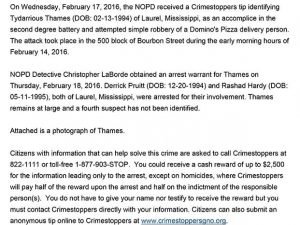 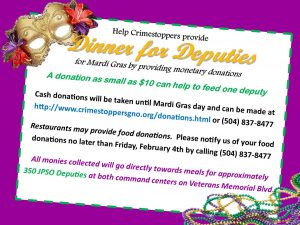 Help Crimestoppers provide Dinner for Deputies for Mardi Gras by providing monetary donations . A donation as small as $10 can help to feed one deputy. Donate Now… Read More » 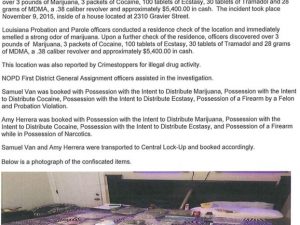 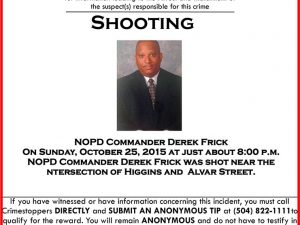 Crimestoppers increases reward for information which leads to the arrest and acceptance of charges of the individuals responsible for the shooting of NOPD Commander Derek Frick on Sunday, October 25, 2015. … Read More » 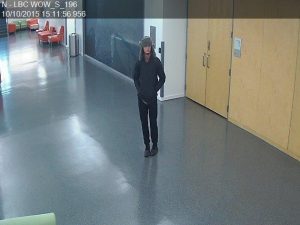