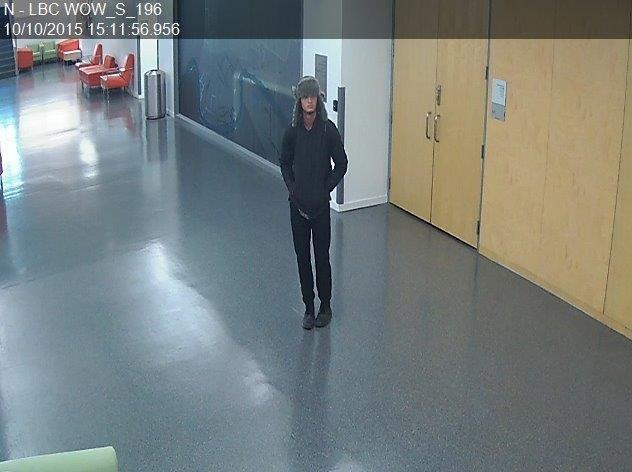 FOR I MMEDIATE RELEASE WEDNESDAY, OCTOBER  14, 2015
CONTACT:
Darlene Cusanza
President and CEO, Crimestoppers GNO
(504) 837-8477 office
CRIMESTOPPERS GNO AND TULANE UNIVERSITY JOIN TOGETH ER
IN A REWARD FOR INFORMATION IN THE OCTOBER lOTH ARMED ROBBERY OF A STUDENT IN THE LAVIN-BERNICK CENTER FOR UNIVERSITY LIFE
An up to $10,000 Crimestoppers reward has been posted by Tulane University with Crimestoppers for information which leads to the arrest and indictment of the suspect in Saturday's armed robbery of a student in the Lavin-Bernick Center for University Life. The suspect was described by Tulane Police as a male,Hispanic,in his mid 20's wearing black clothing and a winter snow hat with a thin build and light facial hair. The suspect left the campus in the direction of Freret and Calhoun.
Anyone with information on this crime is urged to call Crimestoppers at (504) 822-1111, post a tip at www.crimestoppersgno . org or via our Tip Submit smart phone app.  Callers remain anonymous and do not have to testify to be eligible for the cash reward, but they must contact Crimestoppers directly.