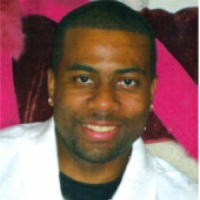 On August 13, 2007, at 10:45PM, Chauncy Smith was shot and killed at the corner of St. Philip and North Villere Streets in Treme. Smith was one of two men killed after gunmen opened fire on a group of more than 25 people who were leaving an indoor basketball court at Armstrong Park.