HEIDEL is a Tier 3 Sex Offender convicted in LA in 1988 of Forcible Rape with a Juvenile Victim.  HEIDEL is wanted by LA State Police on a 06/30/2018, Failure to Register (FTR) as a Sex Offender warrant.  He was recently released from LA DOC custody and never reported to the New Orleans Police Department Sex Offender Registration Unit to register as a sex offender   HEIDEL has been known to frequent the French Quarter area of New Orleans as well as St. Claude Ave.  He also has prior ties to Tacoma, WA and Macon, GA. 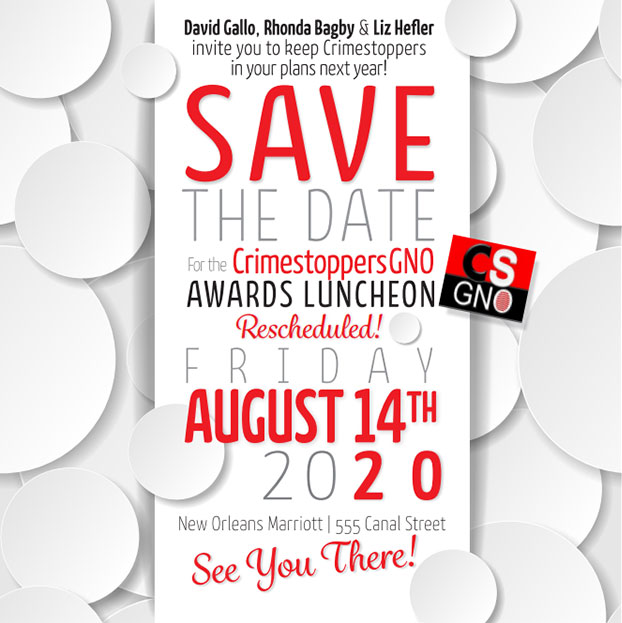